Deprecated: Function create_function() is deprecated in /home/archuleta/public_html/wp-includes/pomo/translations.php on line 208

The organizing philosophy of Dimension Strategies is simple. 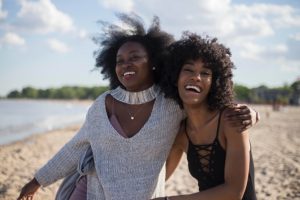 Doug Jones is now a US Senator in large part because of African American women.

African American voters elected a US Senator from Alabama with a major assist from millennial voters. That is the core of the progressive base in Alabama and around the country. This is the type of data that inform the organizing approach of Dimension Strategies.

Reach out to learn more here.